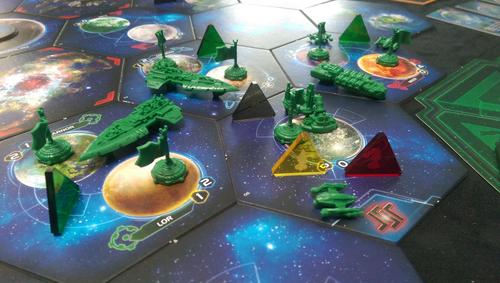 As you might imagine, most of the day was spent playing TI4, and we finally got the chance to use our new acrylic tokens in a full game. 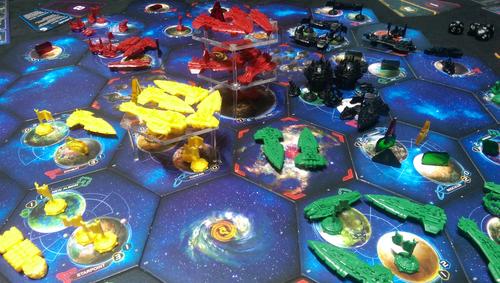 Sam had a strong lead in the beginning, but toward the end game Kelsie and Alex caught up in victory points while Peter continued to amass his armada. 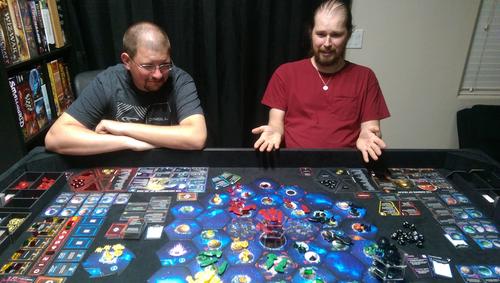 In the end Sam was able to pull through the win right before Kelsie and Alex, but only because Peter decided to take his massive armada and dick Kelsie's home system. Peter would like it noted that he has acknowledged this assery. ^.^

We hope you had an awesome ITTD 2018 too! Let us know what you played :) Thanks for reading! Game on!
- Kelsam, Alex, and Peter 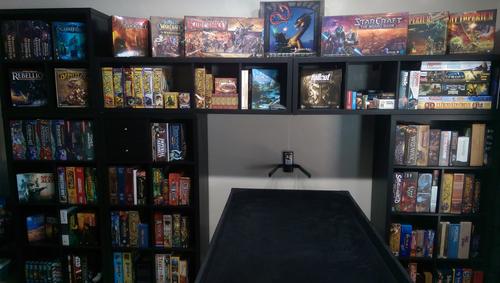