World of WarCraft: The Adventure Game 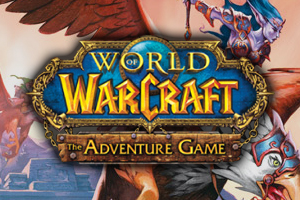 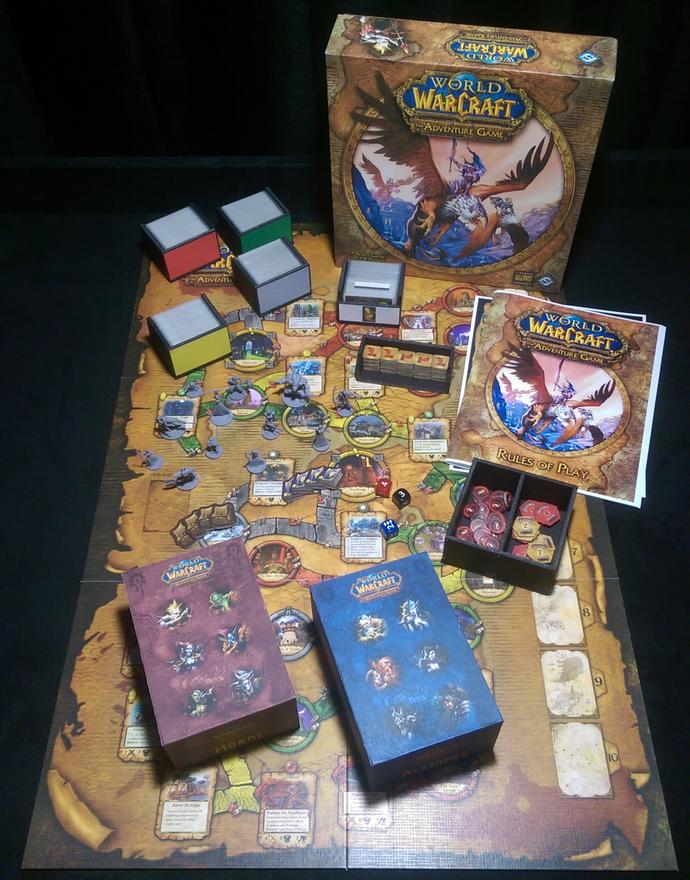 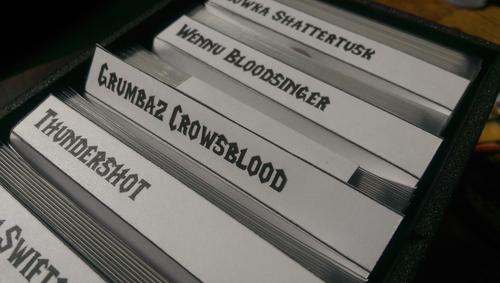 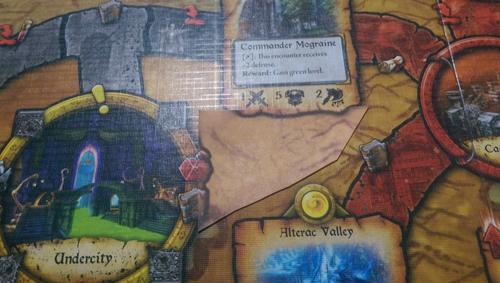 Download Undercity to Commander Mograine Space Remover
This file is 300 DPI and can be used to print your own space-removal token.

We created a custom rulebook. It is a complilation of the base game rules, FAQs, and expansions rules.

Kelsam Compiled Rulebook
This includes everything but the Discover Tokens Reference in one booklet.

After sleeving the cards, we found that all the components would not fit nicely into the base box. So, we designed and created custom faction boxes to store the character decks and tokens. For the insert, we decided to make draw bins for the challenge decks, and a neat little drawer bin for the discovery tokens. Below are pictures of the full insert, as well as the faction boxes. For the adventure deck draw bins, we wanted to make sure you wouldn't be able to see the bottom card, to stay consistent with the original mechanic. However, we didn't like having to draw from the bottom of a deck either. So, we just made the "top" wall full height and allowed for drawing from the other end, which faces away from the players. 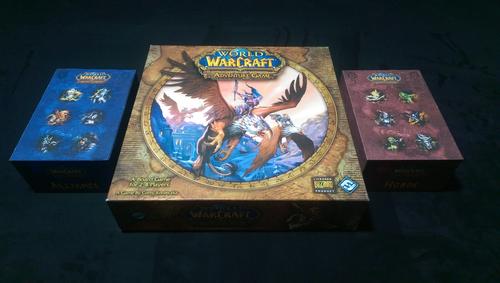 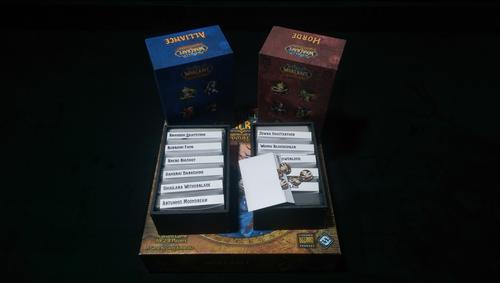 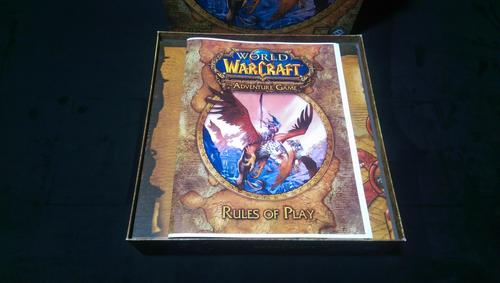 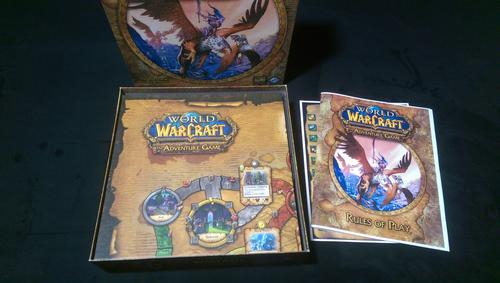 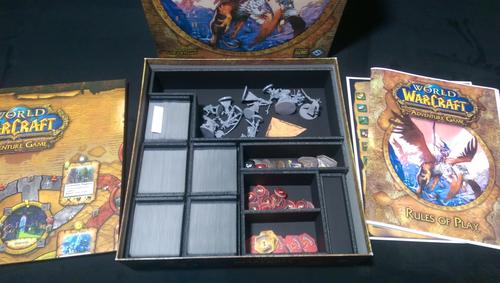 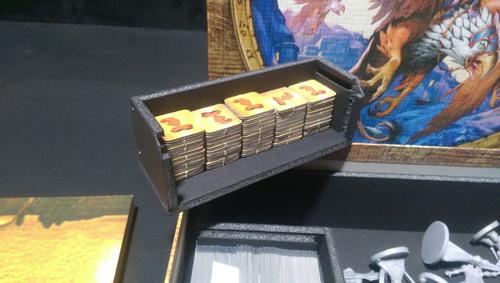 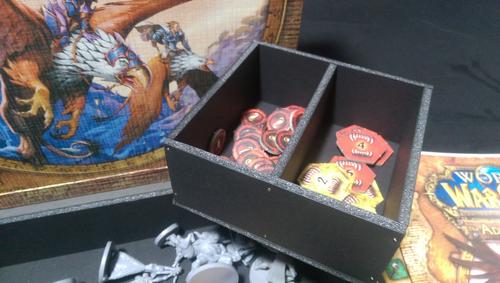 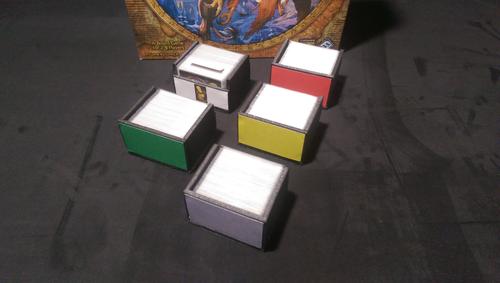 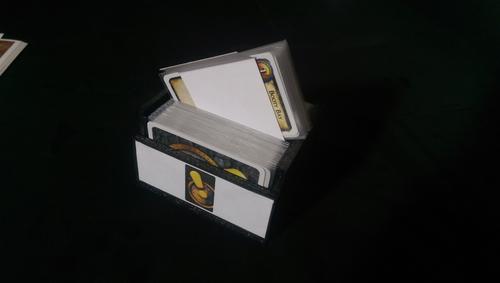