World of WarCraft: The Board Game 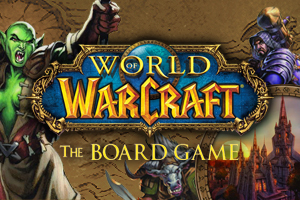 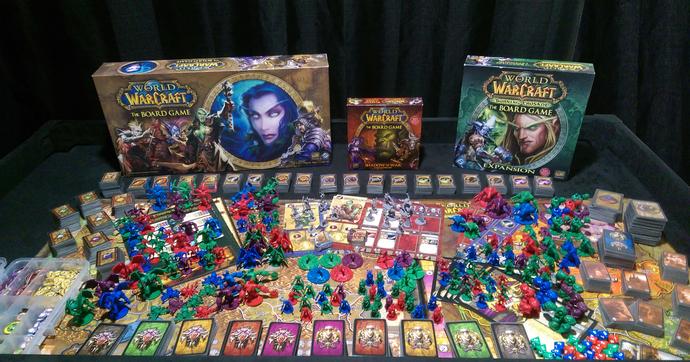 We have found that it is sometimes, or even usually, better to play this game fully cooperatively instead of as 2 factions. You can read about our experience using this variant here. This will eliminate downtime (normally experienced while the opposing faction is taking their faction turn), keep the gameplay exciting, and reduce total game time dramatically (by roughly 50%).

Note: This variant only supports 2 or 3 players.

World of WarCraft: The Board Game Insert Details

Coming soon! This is the next insert on the list to create. You can snag a sneak-peak at the end of this blog post. 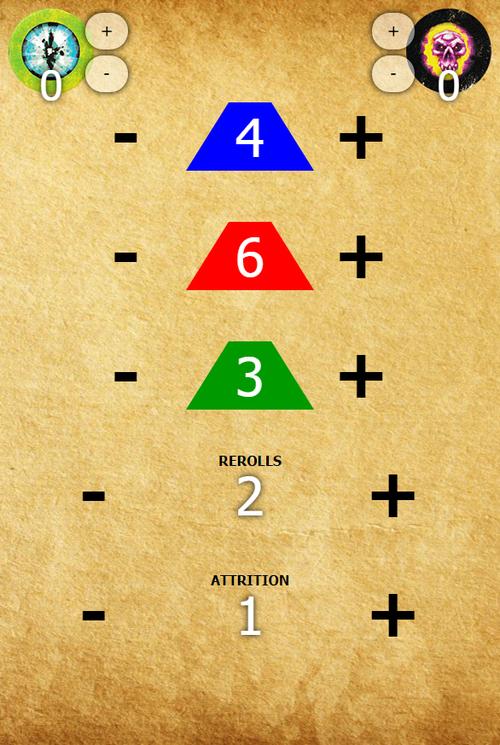 This app's main goal is to allow players to keep a "base count" of their dice, any dice they get without spending resources, when they acheive higher levels. This way they won't have to count them out each combat.

We created a few fix-it stickers per the Errata listed in the FAQ. You can print them to a sheet of Avery 8.5" x 11" full-sheet label paper, cut them out, place them on the effected components, then seal with mat acrylic sealer spray. It works quite well.

World of WarCraft The Board Game Rulebook