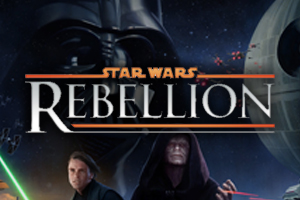 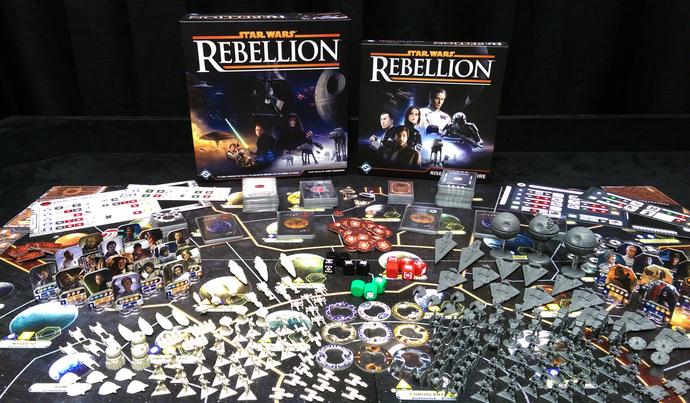 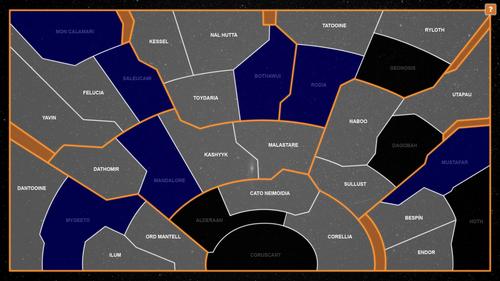 We created a companion app for Rebellion because we wanted a cleaner look and simpler experience than what is currently available for imperial map tracking. The system names can be turned off for an even cleaner look, but are on by default for ease of use. One of our goals was to have explored systems be darker than unexplored systems so your attention is focused on potential base locations. To that end there are options to mark systems that have been explored by probe droid (black), by other means such as loyalty, subjugation, or intel (blue), or mark systems where you suspect the rebel base may be (red).

All non-probe marks can be cleared with a single button if the rebel base is moved, or can be cleared individually if preferred. Tapping a system opens the mark menu for ease of selection and to avoid any accidental system marking that can occur with other tap options. The app can run in full screen and has sound effects and vibration which can be turned off, if desired.

This is our second 3D printed insert, after the one for Star Wars Risk. We wanted to take advantage of all the cool things we can do with 3D printing, as opposed to foam core inserts. To that end, we've designed trays with filleted bottoms for easy miniature scooping, sets of drawers that house each players miniatures, etc.

Each player has a set of drawers that hold their miniatures. Each drawer is labeled with what miniatures it houses so that the build phase can be efficient. The drawers even have little nubs to keep the drawers from falling out during gameplay :) Recruits are presented in neat little tiered trays that sit up at a 45° angle for quick easy reference. Each player's token trays are large enough to house 3D printed ring token replacements, and have slots to keep loyalty tokens and sabotage tokens convenient and organized. The setup trays that house the cards have little window cutouts matching the recruit cards for each player (Tie Fighter and the Millennium Falcon), just because it's awesome. The base game and expansion components all fit nicely in the base game's box, which is not normally one of our insert design goals, but it just kinda worked out nice here. 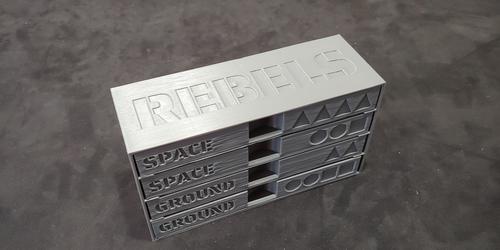 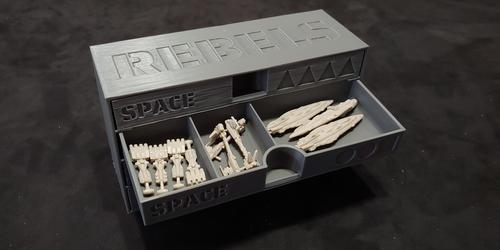 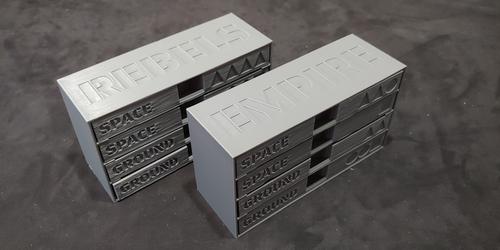 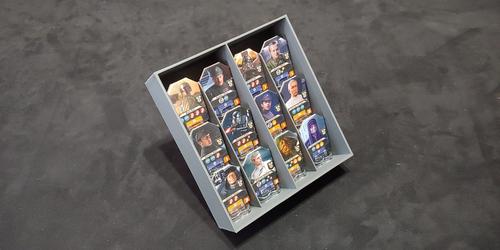 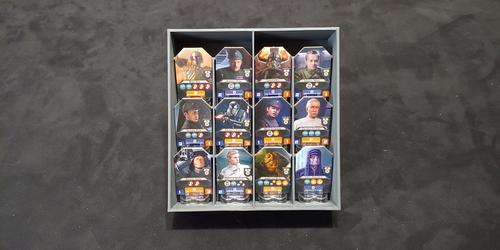 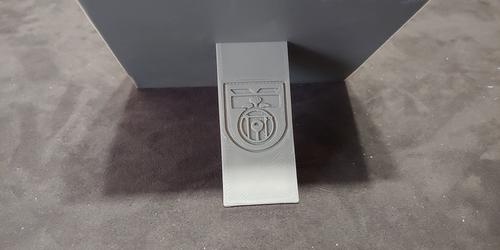 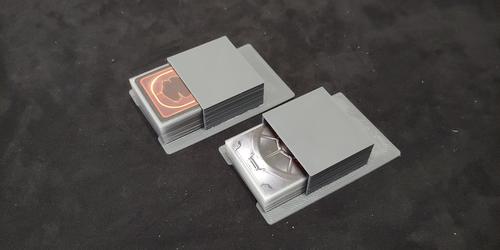 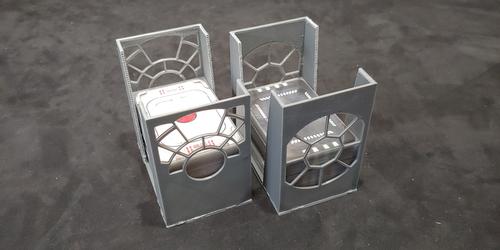 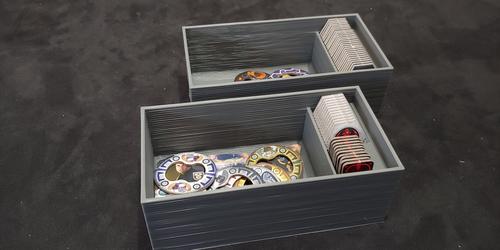 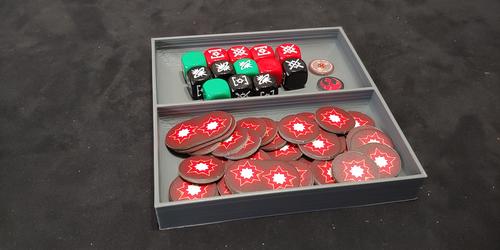 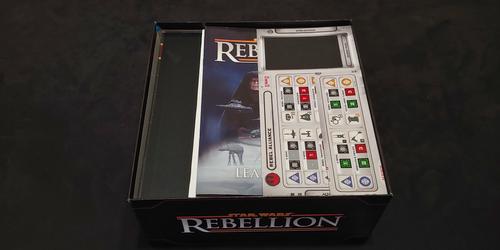 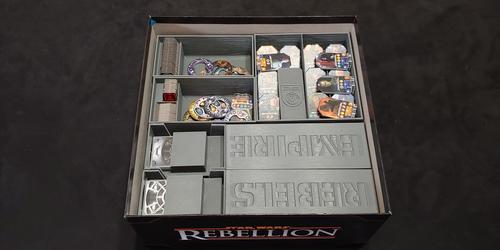 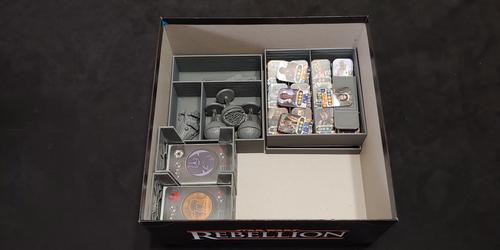 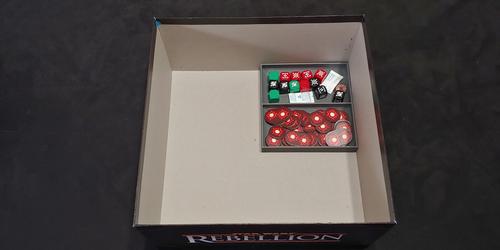 Rise of the Empire Rules